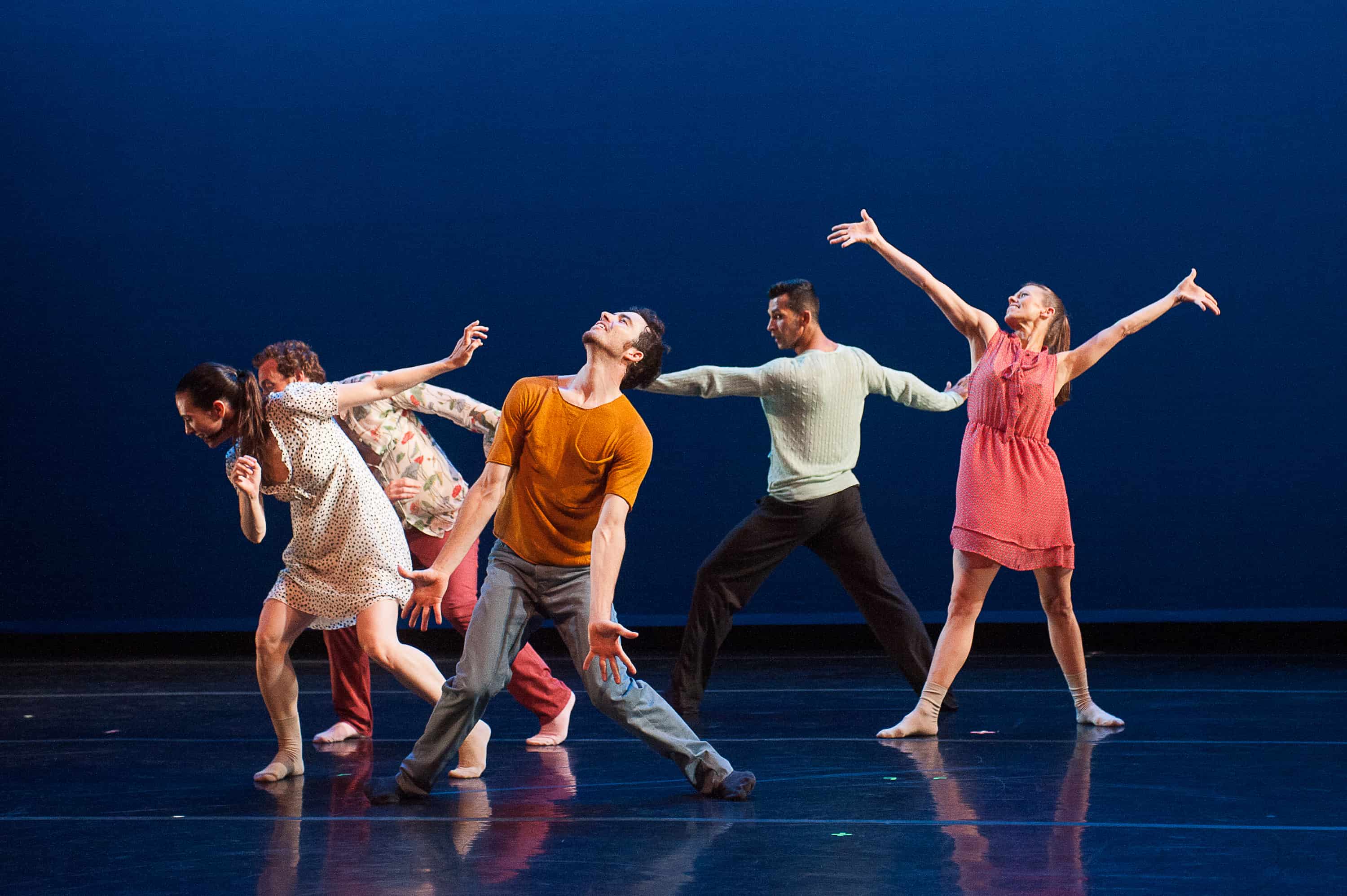 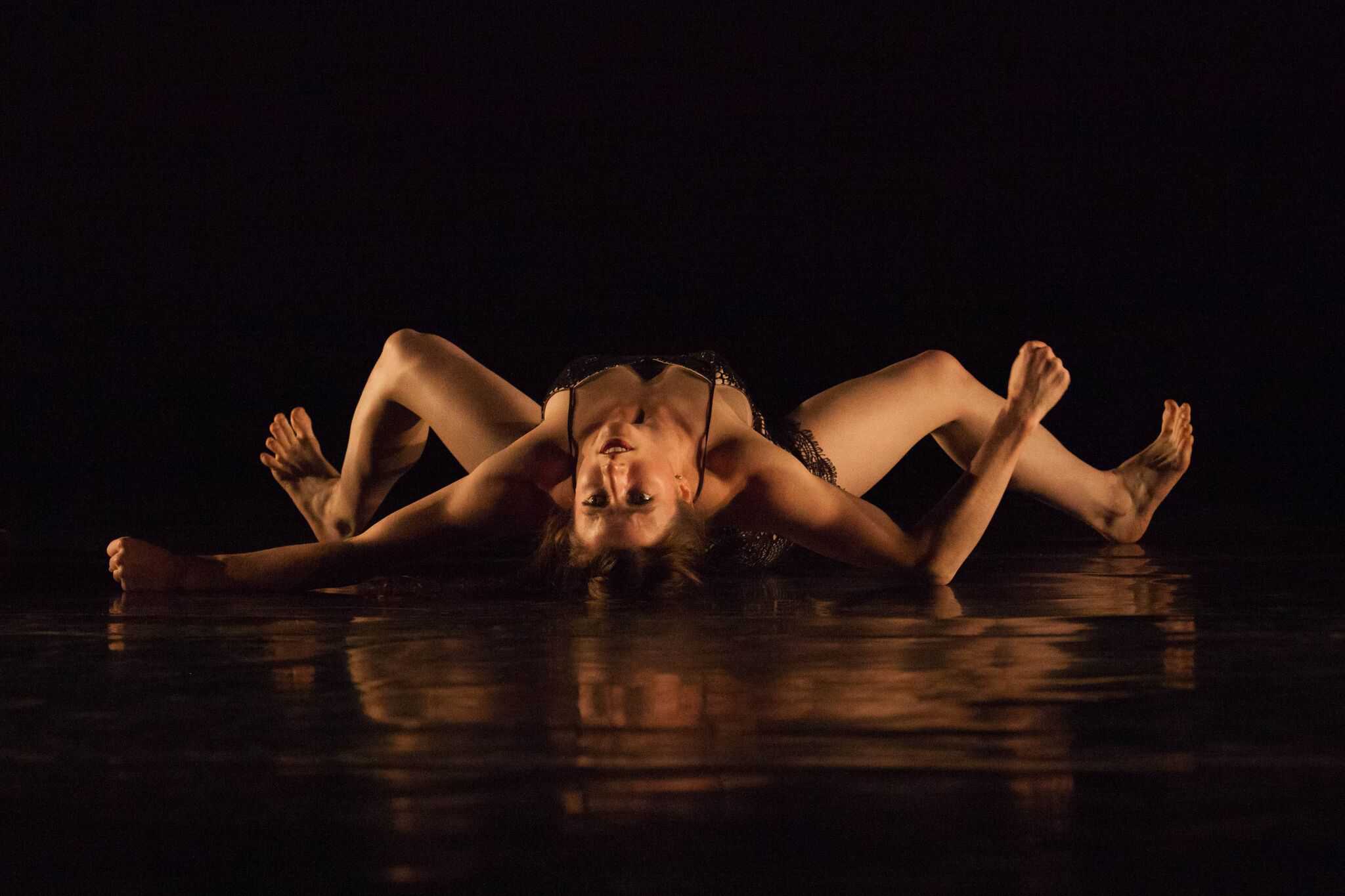 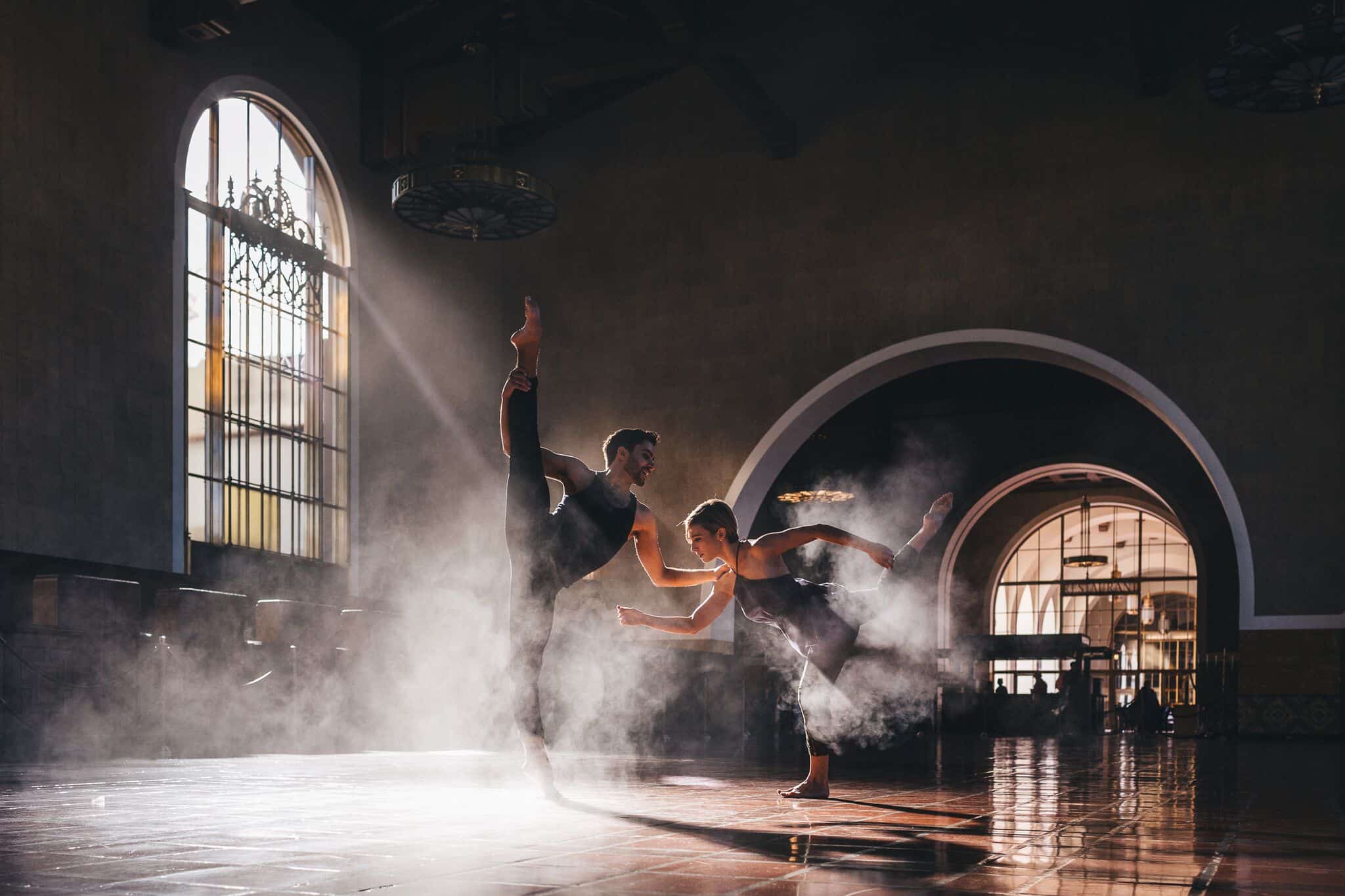 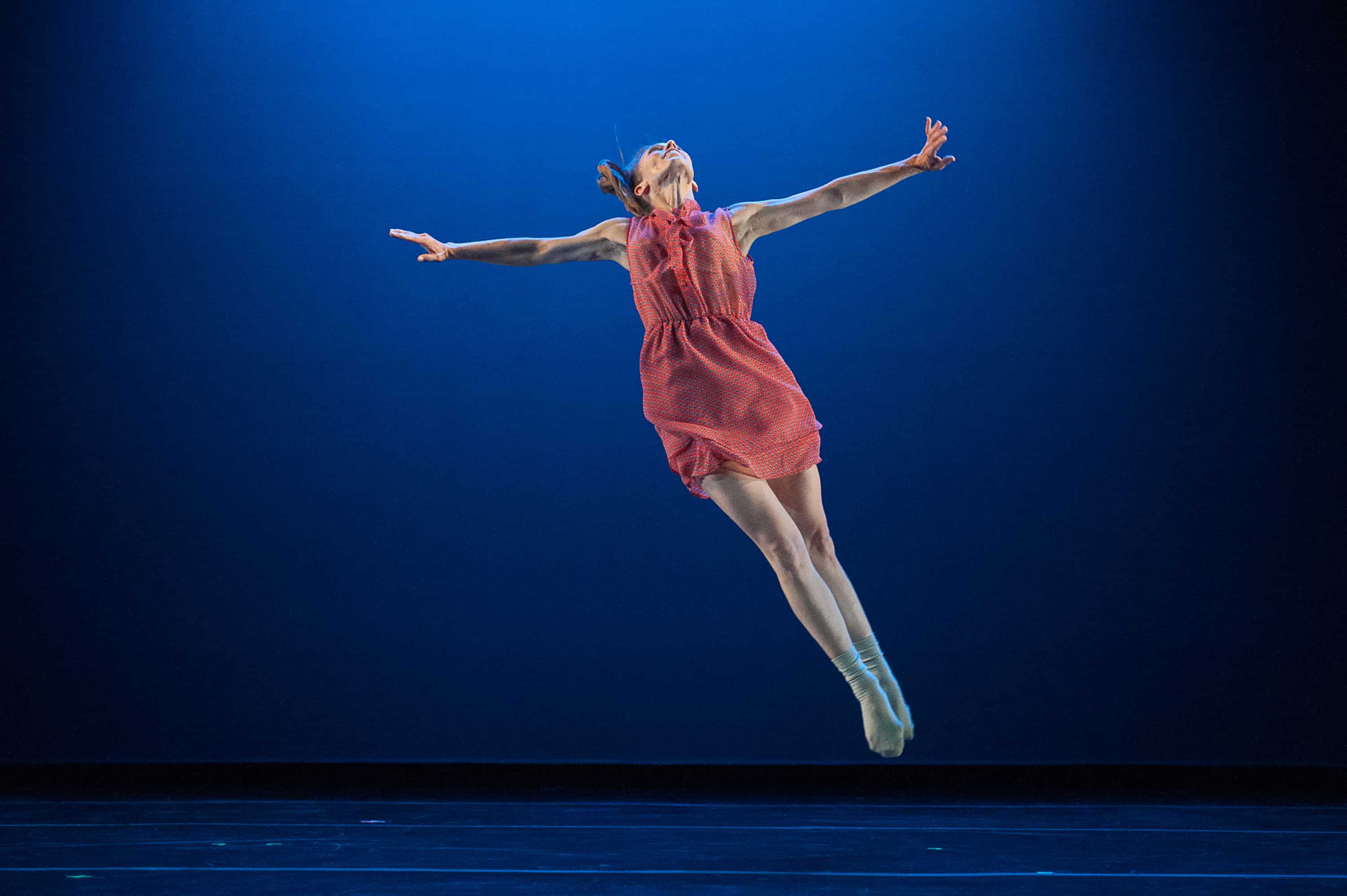 A Summer Dance Intensive with BODYTRAFFIC 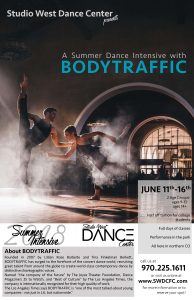 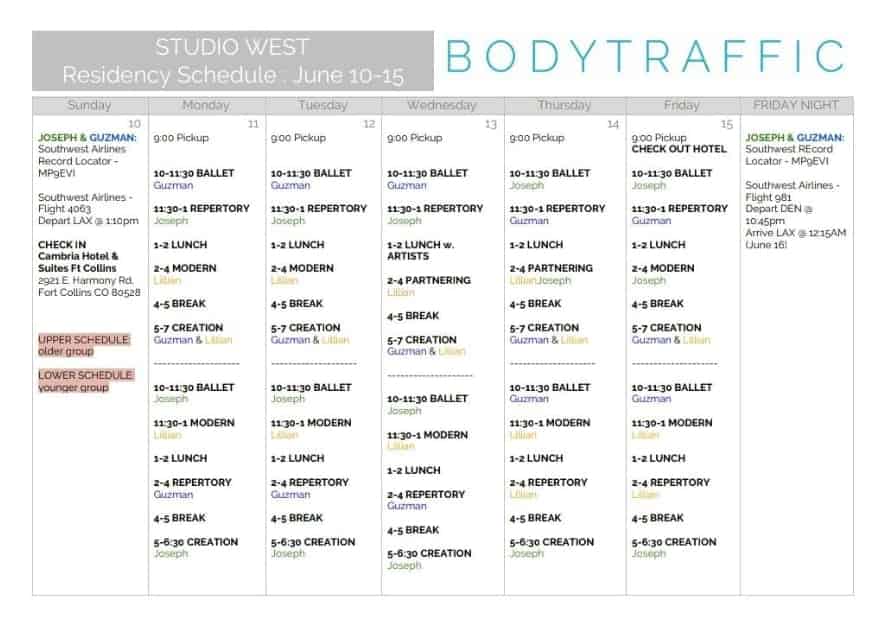 We are excited to bring BODYTRAFFIC to Studio West Dance Center this summer. Dancers will spend their week learning contemporary, ballet, modern, repertory techniques from one of LA’s best contemporary companies.

SWDC is committed to bringing world class talent to northern Colorado. All dancers are invited to join us for this amazing opportunity. We even have room/board options available to out of town dancers.

BODYTRAFFIC is helping establish Los Angeles as a major center for contemporary dance. Founded in 2007 by Lillian Rose Barbeito and Tina Finkelman Berkett, BODYTRAFFIC has surged to the forefront of the concert dance world, recruiting great talent from around the globe to create world-class contemporary dance by distinctive choreographic voices. Named “the company of the future” by The Joyce Theater Foundation, Dance Magazine’s 25 to Watch, and “Best of Culture” by The Los Angeles Times, the company is internationally recognized for their high quality of work. The Los Angeles Times says BODYTRAFFIC is “one of the most talked-about young companies – not just in LA, but nationwide”.

BODYTRAFFIC has performed for sold-out audiences at prestigious theaters and festivals around the world, including The Joyce Theater, Jacob’s Pillow Dance Festival, the Israeli Opera/Tel Aviv Performing Arts Center, New York City Center’s Fall for Dance Festival, Chutzpah! Festival in Vancouver, Laguna Dance Festival, The Broad Stage, Santa Monica, the Annenberg Center for the Performing Arts in Philadelphia, World Music/CRASHarts in Boston, the Winspear Opera House in Dallas, and the American Dance Festival in North Carolina. In 2012, BODYTRAFFIC performed with the Los Angeles Philharmonic for its opening night gala conducted by Gustavo Dudamel. In 2014, the company collaborated with sculptor Gustavo Godoy for a site-specific endeavor at The Music Center. This Fall BODYTRAFFIC made its Hollywood Bowl debut with the Los Angeles Philharmonic.

In addition to performing, BODYTRAFFIC has an extensive outreach and education program that provides training opportunities for pre-professionals and customized dance experiences for inner- city schools in Los Angeles, as well as underserved populations around the globe.