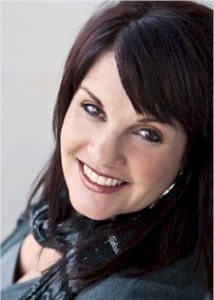 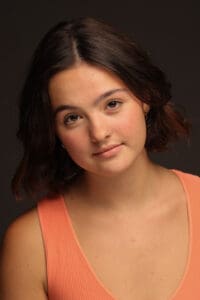 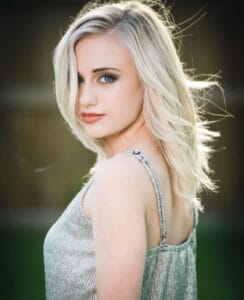 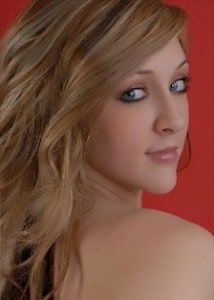 Ashton Schmeekle is an amazing triple threat talent who has been working professionally in the entertainment world since the age of 12. Growing up in her mom’s dance studio, Ashton quickly mastered the art of performance, and with focused determination by the age of 17 had co-written and recorded two demo albums as a pop artist. She has danced on the Disney channel in a music video with Tiffany Evans for the Lion King 11 soundtrack, appeared on the CBS hit show “Dance Revolution,” plays Mariah on the current WB hit webisode “Downer’s Grove,” and has numerous performance credits as a pop artist.

Ashton has danced on the stages of Wade Robson, Tabitha & Napolean D’umo, Dave Scott, Mia Michaels, Brian Friedman, Chantal Robson, and so many more. She has received top awards in performance and scholarships from every major dance convention on the circuit. She has assisted at major dance conventions all over the country and has years of teaching experience from her mom’s studio in Colorado Springs. She also has runway and print modeling credits.

Ashton is proficient in Jazz, Funky Jazz, Tap, Hip Hop, Contemporary, Lyrical, Ballet and Technique. She is well known for her upbeat and energetic teaching style for all ages.